According to the GRBJ, “Honorees were selected by the editorial department based on community involvement, leadership capabilities, depth of responsibility, and participation in mentoring other women.”

Schweim Tellier started JetCo Federal in 2007. Under her leadership, the company has significantly expanded its services for government and defense prime contractors.

Schweim Tellier is active in small business advocacy, serving as a second vice chair of the Small Business Association of Michigan (SBAM). She was appointed by Governor Whitmer to serve as a Michigan Strategic Fund Board Member in 2019, and was reappointed to another 4-year term in 2021.

The GRBJ 50 Most Influential Women in West Michigan celebrates West Michigan women who are making a difference in the community. View the full list of 2022 influential women on the GRBJ’s website.

A local small business president has received a seat on a national council for her involvement in the defense industry.

Sue Schweim Tellier, President of JetCo Federal, was awarded a seat on Women in Defense’s National Council, a National Defense Industrial Association (NDIA) Affiliate based out of Arlington, VA. 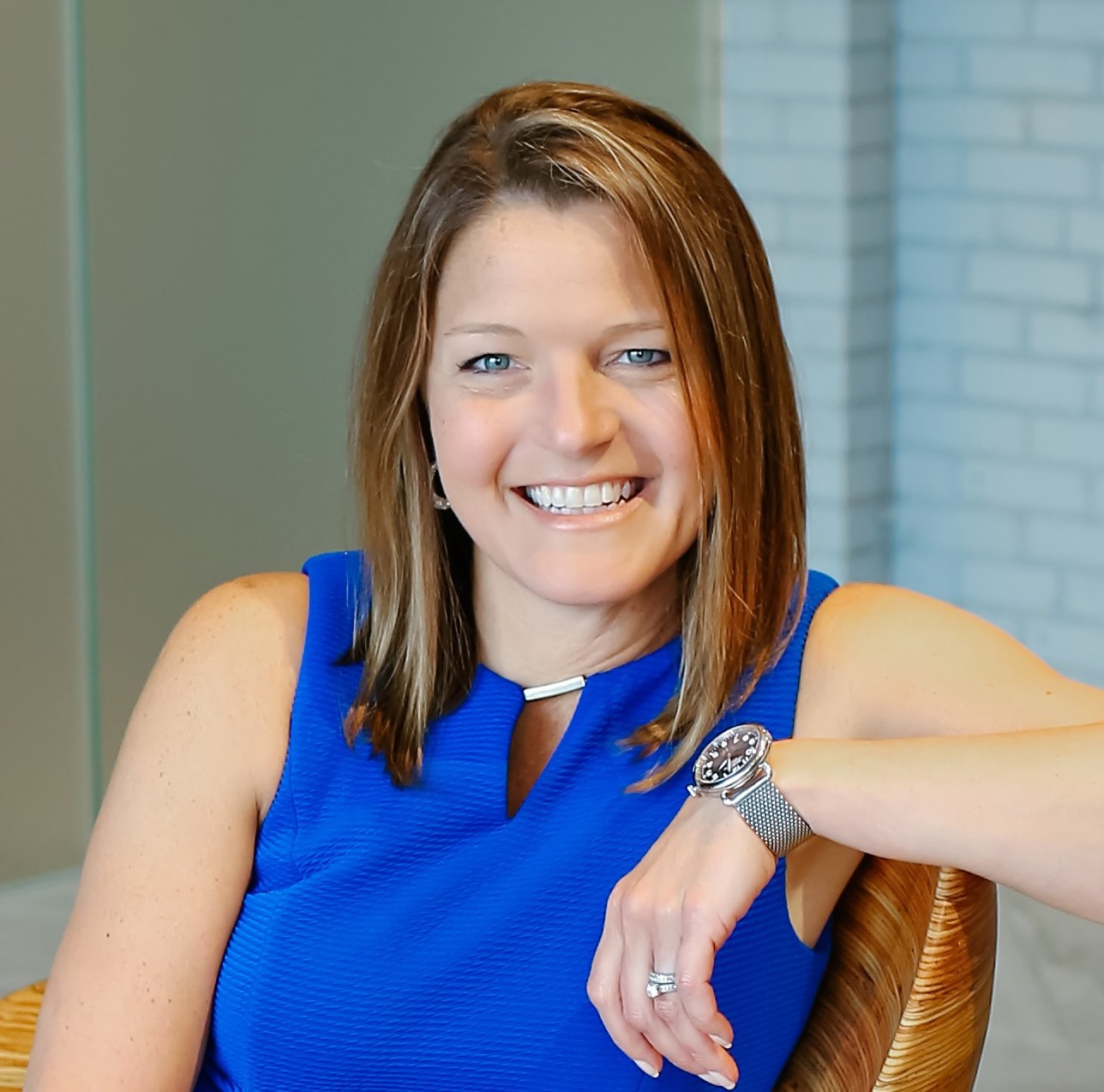 Schweim Tellier is active in small business and proposal management advocacy, serving on the board of the Small Business Association of Michigan and formerly the Association of Proposal Management Professionals Greater Midwest Chapter. She is a board adviser to Women in Defense’s Michigan Chapter as well as an NDIA member.

Women in Defense (WID) seeks to cultivate and support the advancement and recognition of women in all aspects of national security.