Under the Federal Acquisition Regulation (FAR), the Simplified Acquisition Threshold (SAT) and Micro-Purchase Threshold (MPT) are increasing according to a recent proposed rule. In 2017 and 2018, the National Defense Authorization Act (NDAA) proposed that the SAT and MPT increase. Now, those proposed rules will be coming into play.

What does this mean for federal contracting?

Increased thresholds mean more contracts under the SAT and MPT. This increase to the SAT and MPT, “reduces burden on contractors by increasing the thresholds at which various regulatory burdens apply,” according to the proposed rule. It also states that costs associated with contractor financing, “could also be reduced by increasing the number of micro-purchases, for which the Govermentwide purchase card is the preferred method of purchase and payment.” Overall, an increased threshold means that contracts are awarded without regulatory burdens, making the process streamlined.

At JetCo Federal, we are always asking the question: “How hard can it be?” Many companies see complexity as risk, but JetCo has a different approach. We embrace challenges and want to win, every single day. Whether it’s a demanding contract or thorny sourcing problem, our team delivers on time and on budget. Learn More About JetCo > 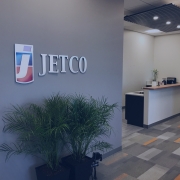 Our First Government Contract and Where We Are Now 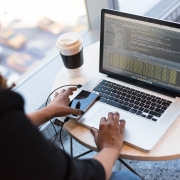 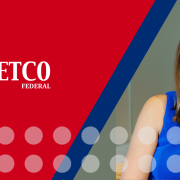 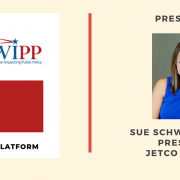 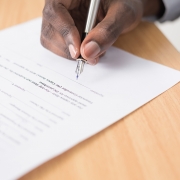 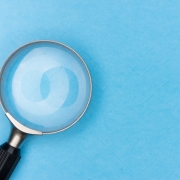 Want to join the discussion?
Feel free to contribute!

4 Certification Programs for Women-Owned Small Businesses Why Do We Vet Our Suppliers?